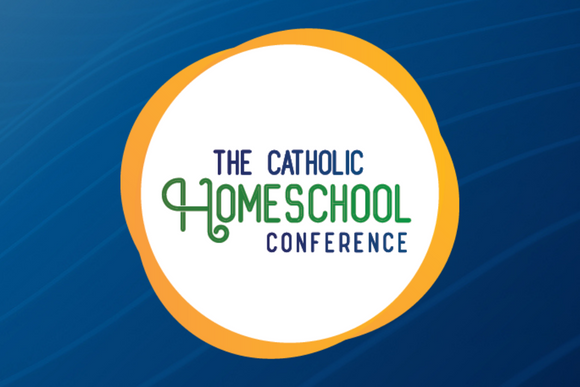 Since October of 2008, Homeschool Connections has been providing families across the world with expert online instruction, supporting you in the challenges and joys of homeschooling, to help to make your homeschool strong.
Company Website

“Our event included over 40 exhibitors and 15 speakers - never ONCE did we have to follow up with Relatu, and we always had confidence things would go as planned.”
– Walter Crawford
,

Homeschool Connections is an organization that seeks to provide encouragement and resources for Catholic homeschooling families through the Catholic Homeschool Conference, which they’ve hosted nationwide for over 14 years. In the past, it was hosted on Zoom by the Homeschool Connections team themselves; the event featured a handful of live speakers, dozens of pre-recorded talks, and downloadable exhibitor content.

Yet despite hosting thousands of attendees each year, the team couldn’t help but notice that audience engagement was… less-than-stellar. Although most registrants signed up for access to the recordings and resources, they rarely tuned in to the live presentations – some talks had as few as 50 viewers! On top of that, sponsors had even lower engagement rates, feeling lost as they waited out the long keynotes with no one to talk to.

For their next conference, Homeschool Connections wanted to reduce stress, raise production value, increase sponsor interactions, and foster a sense of community amongst attendees and speakers alike. And most importantly, they desired the time and freedom to be fully present to their audience on event day, instead of wrangling all the tech.  Enter Relatu.

During the workshop process with Homeschool Connections, the Relatu team identified their goals, examined past conferences, and brainstormed the blueprint for an event that would represent their brand and evoke a strong sense of belonging. We designed a 2-day, high-impact conference that featured 4 keynotes, 7 interactive workshops, 46 expo booths, and innumerable resources. By bringing all these elements together, we were able to provide a memorable, edifying community experience that both equipped and supported every participant.

Before event day, speakers attended a training and rehearsal session hosted by Relatu – so that when it was showtime, they could focus on their message instead of the technology. To improve content consumability, we condensed the mainstage presentations into four live interactive talks, while continuing to offer pre-recorded videos on-demand through the platform (even after the event!) We also hosted hands-on workshops which involved small groups and gave attendees the chance to go live, ask questions, and discuss their reflections.

In addition to the communal live streams, networking opportunities offered parents the chance to meet 1:1 to share questions, tips, and prayer intentions with one another. This both strengthened the sense of community and opened the door for attendees to connect after the conclusion of the event.

In contrast to their previous experiences, event sponsors reported a high level of satisfaction as well – their booths received more activity than ever before! Across the event, there were over 1,574 booth interactions, which drove consistent ROI for exhibitors and provided attendees with countless valuable resources.

Finally, before concluding the conference, the Homeschool Connections team wanted to go the extra mile for their audience. So Relatu helped them put together a special surprise! During the final mainstage presentation, we shared a heartwarming montage of priests and religious sisters – from around the country – offering their personal prayers and sincere words of encouragement. In the weeks prior to the event, they had been praying for the attendees, and this uplifting message served to empower the community of parents as they prepared for their next year of homeschooling.

Let's team up to bring your community an online event they'll remember... 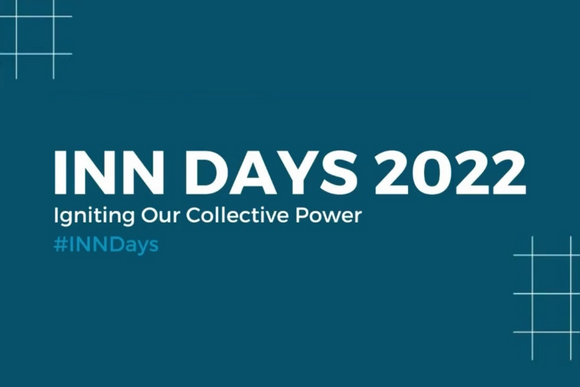 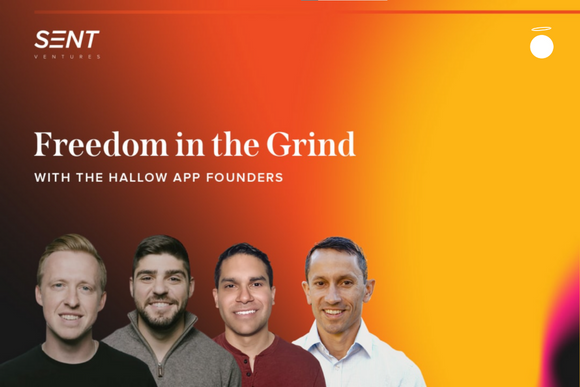